We use third party cookies in order to personalise your site experience.

Occasionally, re-root canal treatment is not possible and so a surgical approach is then considered. This involves raising a surgical flap of gum tissue to enable access to the end of the tooth perpendicular to the root. The old infected lesion can then be removed along with the last few millimeters of the root (apex) and a new filling is placed to seal the root filling.

This procedure can be performed under local anesthetic but due to the surgical nature, sedation is often considered. Apart from some initial bruising and occasional swelling, this procedure is well tolerated by the body and healing is often quick and uneventful.

The success rate for apicectomies can vary depending on the studies quoted, but generally, an overall success rate of 75% could be considered a good average. 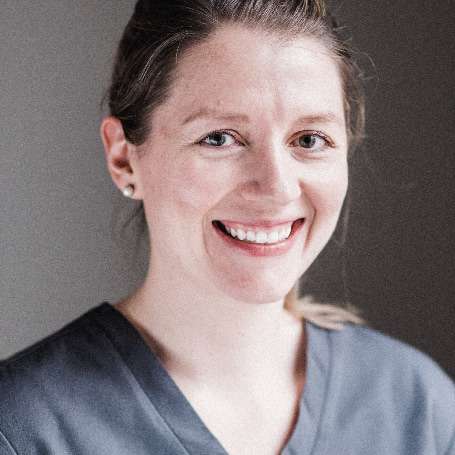 Quality is never an accident. It is always a result of intelligent effort.

Keep up to date with Exeter Advanced Dentistry, and be the first to know about new treatments and offers.